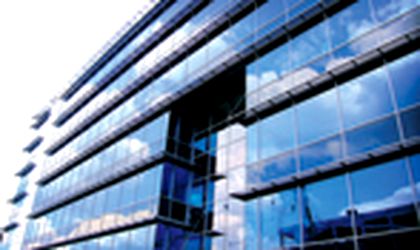 Riverside Tower, a 12,000-sqm office building close to the Dambovita river, whose construction works started in 2006, was bought from Greek group Iliotomi. The building, still under development, will feature 14 floors and 66 parking spaces.
Baneasa Airport Tower, which consists of 11,500 sqm of built area, was developed by German company Valueroi Grup.
Immoeast has so far snapped up most of the important projects in Bucharest and around the country, paying as much as EUR 210 million for Polus Center Cluj mall. As the number of investment targets has started to diminish, the fun has moved to forward purchase deals and more recently to smaller projects. Immoeast representatives have previously said the fund no longer had many suitable acquisition targets in Romania.
The fund's portfolio in Romania exceeds EUR 1 billion, and in the next three years could surpass EUR 2 billion. The group has announced plans to allot around EUR 1.8 billion to local projects, which represent 30 percent of its total current investment budget.
This year, the fund has bought Victoria Park and S-Park office buildings, along with other retail transactions.