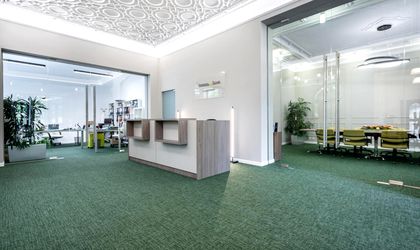 A historic villa, located in the central area of ​​Bucharest – on 33 Căderea Bastiliei Street – was recently purchased from George Soroș Foundation by a local investor, together with ICD Grup – a group owned by the Chitafeș family.

The transaction was assisted by the real estate consulting company Crosspoint Real Estate.

The villa has a privileged position – between Roman Square and Victoriei Square – which led to it being selected to become part of the expansion plan of an important local law firm.

“These properties are real jewels, being part of the city’s historical and cultural heritage. They must be protected and valued so that future generations can enjoy them as they grow to be strong points for the development of Bucharest’s tourism potential”, says Dan Chitafes, one of the founders of ICD Grup. 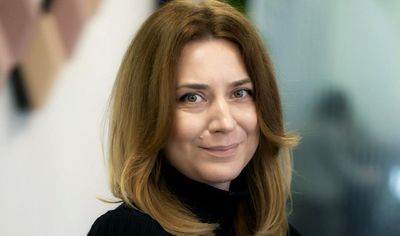 So far, the villa has hosted the headquarters of George Soros Foundation in Romania.

“We worked on this deal alongside our colleagues from Savills New York for more than a year, during which time we managed to find a buyer willing to invest in such a special property, given an economic context such as the current one. I consider that in moments of uncertainty, it is the duty of the Romanian capital to act accordingly and show trust in the local market”, explains Ionut Stan, Associate Director, Land Development, Crosspoint Real Estate.

“It should be added that, unfortunately, both the international context and the obstacles caused by the local administration have blocked, in many cases, a lot of transactions and prevented significant amounts of capital from reaching the market, which would have added value and would have created more jobs. However, we are glad to see restoration and conversion projects like these because they ultimately lead to the improvement of the city center’s image”, adds Cătălin Gavrilă, Partner, Land Development, Crosspoint Real Estate.

Office building from Bucharest will become the Medical Simulation Center of the “Carol...