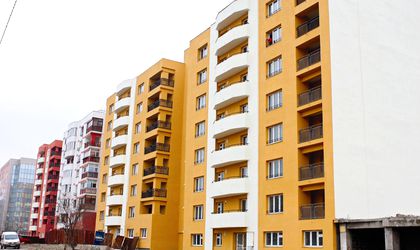 Increased property taxes will be levied on all ownership categories, including those who have not rented their home, removing an exemption from the Fiscal Code.

Until now a higher tax rate was applied to an owner of two or more residential properties, which were not rented to another party.

With the new measure, owners of several properties will pay increased tax rates that are 65 percent, 150 percent and 300 percent higher, depending on the number of houses owned.

For the 2010 fiscal year, the payment deadline for the differences in taxes to be paid due to the recent changes is 31 December 2010.

Individuals paying the entire tax owing by 30 September this year will qualify for a reimbursement established through a decision by local councils adopted this year.