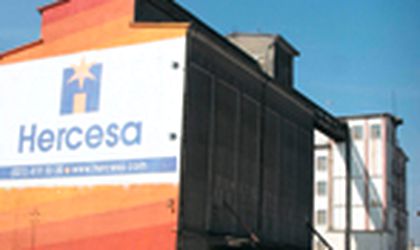 It will deliver 800 residential units, 18,000 sqm of office area and 9,000 sqm of commercial space, according to the company. The 800 houses will be delivered in four development stages, with the company selling 102 apartments within a 17-floor block in the first stage. For the next phases, the developer will sell the rest of the apartments distributed in four buildings. The complex will deliver 800 parking spaces, the company said. So far, Hercesa Romania is developing three residential projects in Bucharest totaling 5,000 units, with the biggest investment estimated for one of them reaching EUR 300 million. This project is being developed in partnership with Cyprus-based investment fund Bluehouse Capital.
The company also plans to develop hotel projects, with two ongoing developments so far, near Cismigiu and Unirii. Recently, Hercesa acquired a plot of land near the Unirii area in Bucharest where it plans to develop a 12-level hotel, the company announced in mid 2008.
The hotel will deliver a total built area of 6,000 sqm and will be built on a 600-sqm plot in the center of Bucharest.
Magda Purice