Lafarge Ciment has announced a EUR 1 million investment in a new ash storage, loading and transport system at Electrocentrale Isalnita, a subsidiary of SC Complexul Energetic Craiova. The system was installed on the already existing ash silo which has been completely rehabilitated. The silo has a capacity of 210 tons of ash and features two pieces of modern loading equipment, making it possible to transport the ash both by road and railway.

“We plan to grow the segment of our operations that generate products with a low carbon print, as climate change and CO2 levels represent a constant concern for a responsible company such as Lafarge. A high technological integration of alternative fuels and materials is a priority for all our cement factories,” said Sorin Bogdan, industrial manager of Lafarge Ciment Romania.

This latest investment is estimated to reduce the amount of ash dumped by CET Isalnita and allow Lafarge to produce more environmentally-friendly cements.

According to Lafarge representatives, the outlay is part of the company’s EUR 90 million investment plan for 2006-2011. In the next two years the cement producer is planning other such projects so that the investment target is reached. 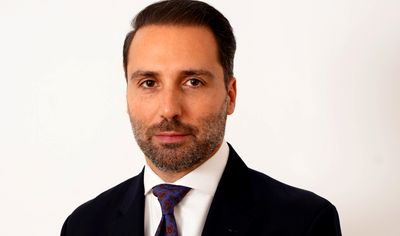