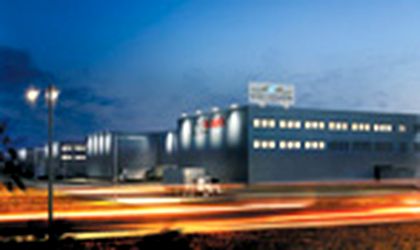 Log Center Ploiesti is the second warehouse park developed by Eyemaxx in Romania. The project occupies 39 hectares of land and will feature 60,000 sqm of warehousing space and 11,700 sqm of offices. The first development phase of the project will be ready by the end of this year, and the space which will be delivered then is already 85 percent leased. The second phase of the project will bring an additional 11,500 sqm.
Austrian Eyemaxx has planned ten warehouse projects in Romania, in cities like Timisoara, Ploiesti, Brasov, Sibiu, Cluj-Napoca, Bacau, Craiova, Constanta, Oradea and Targu Mures. The entire investment in these projects will amount to EUR 500 million.
Eyemaxx is also eyeing retail project, with a first in plan for Targu Jiu, where it will build a shopping mall.
Corina Saceanu