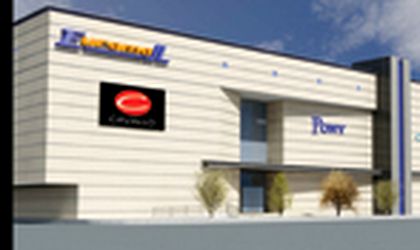 Oradea-based project will deliver a built area of up to 280,000 sqm and will be developed within four years, with most of the areas being given over to residential developments, but the project will also deliver commercial spaces and offices, according to the developer. The investors are interested in partnerships with investment funds, the developer's representative say. In 2007, Euromall projects developed at Pitesti and Galati were sold to the Austrian investment fund Immoeast. In the same year the French developer announced it had investment plans worth EUR 150 million for developing two more Euromalls in Ploiesti and Craiova.
Flash Consult Invest is developing in partnership with Immoeast a 1,000- apartment residential project located in Bucharest following an estimated investment of EUR 150 million.