Eurohypo grants only one third of 2007 loans 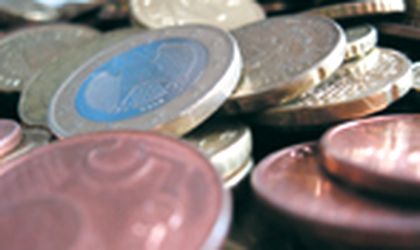 Dinu does not expect the volume of loans granted by Eurohypo in Romania to go up significantly by the end of the year. Most of the banks and developers active in Romania will keep playing the waiting game for the next three to five months, she forecasted.
The bank has so far granted EUR 500 million of loans in Romania, since its market entry at the end of 2006. Most of the financing went to retail projects.
The biggest single loan the bank has granted in Romania was the EUR 242 million granted to Iulius Group, developer of Iulius Mall projects.
More than half of Eurohypo's financing for Romania went to projects in Bucharest, followed by Timisoara, Cluj-Napoca and Iasi, according to Dinu.
Eurohypo is part of Germany's second largest banking group, Commerzbank Group, which holds assets over EUR 600 billion. Eurohypo itself controls EUR 200 billion of assets.
“Although total assets decreased by around EUR 14 billion to EUR 200 billion compared with the first half of 2007, net interest income remained at the high level recorded in the same period last year at EUR 577 million thanks mainly to improved margins,” states Eurohypo's most recent financial report.
Corina Saceanu