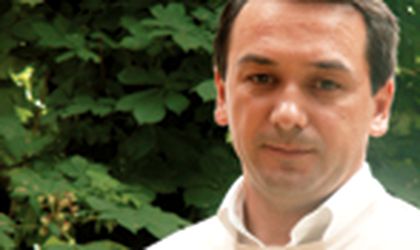 The newly acquired company holds a production facility in Fundulea, in Calarasi county, close to the Bucharest-Constanta highway. Its production capacity is 10,000 tonnes per year, which the buyers plan to invest in upgrading. The newly acquired company, which used to produce under the Zivvo brand, will start to produce mortar and adhesives under the Bauleiter brand in August this year.
The company has bought an additional 43-hectare plot near the existing Fundulea factory where it plans to build a new production and storage unit, with the intention to make it a hub.
The new acquisition comes after a similar move in March this year, when Dufa Deutek bought local Bengoss Comimpex, with a mortar and adhesives production unit in Cluj county, in a EUR 19 million transaction. The deal marked Dufa Deutek's entry on a new market segment, after being active only in the paint and dye producing industry.
The recent transaction will support the company's plan to reach a EUR 70 million turnover and climb to a top position on the dry mortar market by 2009.Dufa was set up ten years ago as joint venture between local investors Marius Ivan and Liviu Stan and German firm Meffert. The company was bought in 2005 by investment fund Advent International, which re-branded it as Dufa Deutek.
Advent International holds participation in several local companies, such as Ceramica Iasi and Labormed Pharma.
Corina Saceanu