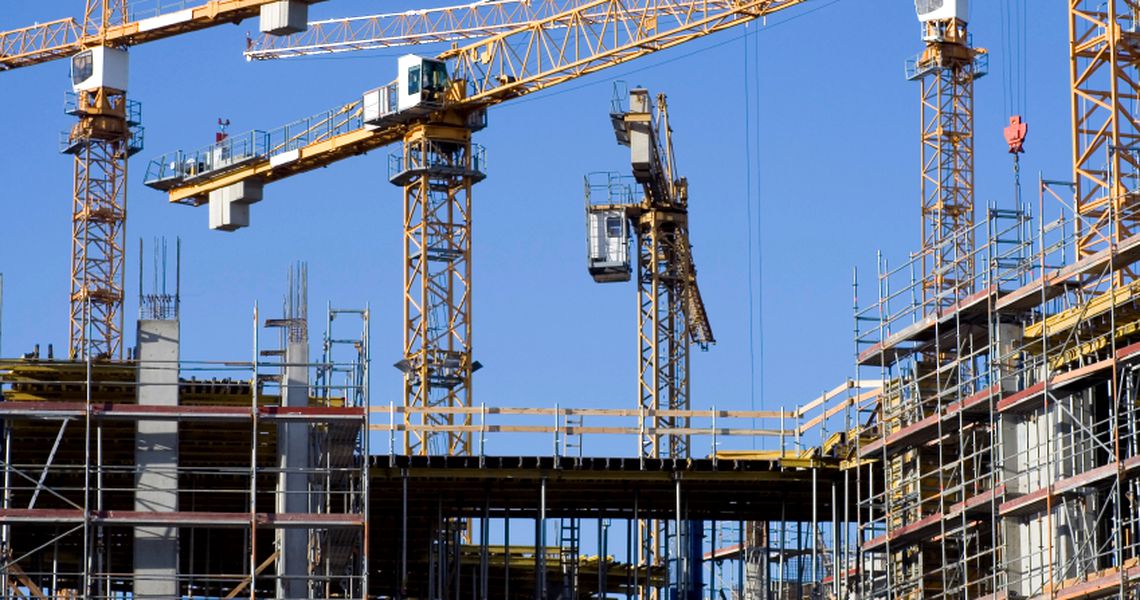 The construction works in Romania declined by 16.4 percent year-on-year in July, due to a sharp decline in almost all major sectors, official data show.

In June, the construction works grew by 0.9 percent year-on-year.

In the first seven months of this year, construction works in Romania declined by 3.7 percent year-on-year, according to official data.