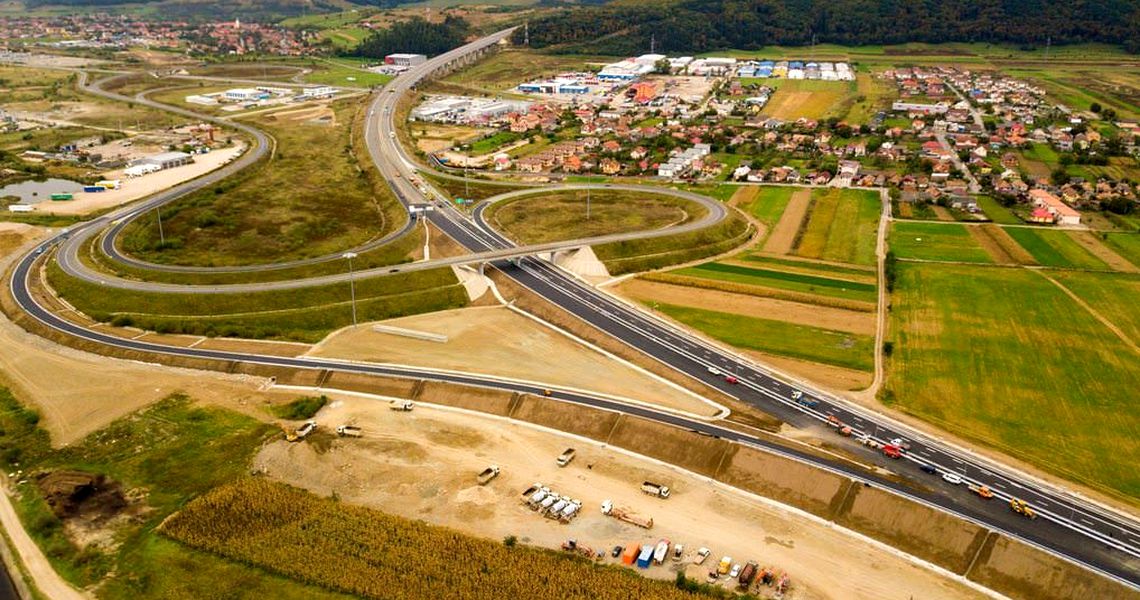 The National Road Infrastructure Administration Company (CNAIR) is planning to conduct the reception of the Gilau bridge on Friday, which will then enable it to open to traffic a segment of almost 9 kilometers of the A3 motorway, between Gilau and Nadaselu in Cluj county, according to Economica.net.

The contract for the works on the Gilau bridge was awarded to Italian company Tirrena Scavi, for Ron 25.98 million. The deadline for the works was originally in late October

The bridge runs over the Somesul Mic river and the Hidroelectrica canal and connects the Gilau-Turda segment, built by US-based Bechtel and already open to traffic, and the Gilau-Nadaselu segment, which was built by Spedition UMB and Tehnostrade last year, in a contract worth RON 258 million, but has been inactive until now.

Gilau-Nadaselu is said to be Romania’s most spectacular motorway segment, as it crosses through hills and has a mountain view. The Pro Infrastructura Association posted a video on September 23 from the motorway: