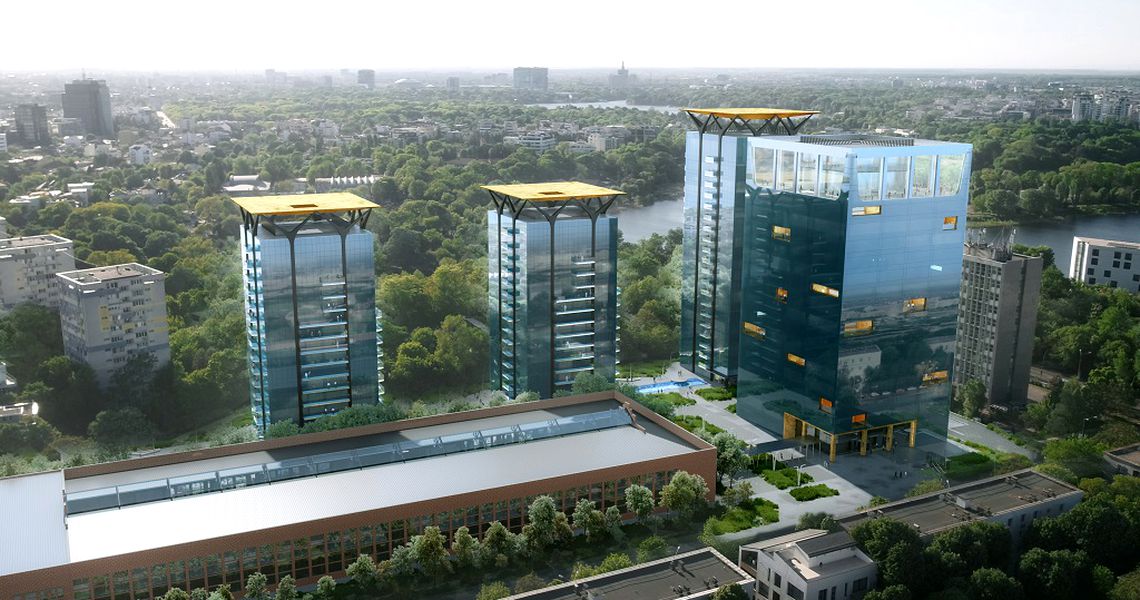 The local aluminum joinery market will grow by up to 10 percent by the end of the year, to an estimated value of EUR 75 million, reaching the maximum potential of the years after the 2008 crisis, according to Reynaers Aluminum Romania representatives. At the same time, by mid-year, the company’s turnover had exceeded the target set for this period, as Reynaers Romania has been running an extensive investment plan to strengthen its position in the industry.

In 2018, Reynaers Romania estimated a market value of approximately EUR 68 million. Considering the trends that have demonstrated the market’s maturity in the recent period, the company estimates a growth of up to 10 percent for the current year.

The market’s evolution is largely due to the results of an extensive educational process that highlighted the long-term advantages of high-quality aluminum solutions to the detriment of PVC, which was previously preferred by many developers in the residential sector.

The ascendant trend of the construction market as well as the customer orientation towards premium solutions led Reynaers Romania to register a turnover growth over 18 percent last year compared to 2017, which was 8 percent above forecasts. For 2019, Reynaers Romania had estimated a 10 percent increase in turnover, but the business has already exceeded expectations for this time span within the first half of the year.

The high growth rates are driven by an investment plan aimed at strengthening the company’s position on the local market, as Reynaers Aluminum currently has a market share of about 14-15 percent. Development directions include the launch of a new, more efficient logistics center, along with a national expansion process started at the beginning of 2018.

As for local projects, Reynaers Romania has recently completed deliveries for the first office building called The Light, which is part of the extensive project currently under development on the site of the former Pumac plant, as well as deliveries for the latest Oregon Park building. In the next period, the company will provide systems for Residence 5, an ambitious nine-building project in the northern area of the capital, for one of the Campus 6 buildings, as well as for One Mircea Eliade, a mixed-use (office-residential) project in Bucharest.

Furthermore, Reynaers Romania has provided solutions for the most exclusive projects developed on the local market in recent years, such as One Charles de Gaulle, One Herastrau Plaza, Rahmaninov Residence, and Aviatiei Park. For the next period, Reynaers Romania’s representatives are finalizing discussions for many other big projects on the market, both in Bucharest and in other parts of the country, which will be launched within the short or medium term.

Over 60 percent of Reynaers Aluminum Romania’s 2018 deliveries were carpentry and sliding door systems for residential projects, with a balanced share of the product ranges. Most of the applications were registered in the residential and office areas. Among the greatest projects completed by Reynaers in 2018 were the Nation’s Cathedral, Arctic Gaiesti, Oregon Park, Amber Gardens, etc.

At the same time, the company’s objectives include the continuation of the educational process on the market through various strategies. For example, one of Reynaers’ directions is to prepare their own partners, through training courses (their own R-Learning conferences).

Reynaers Aluminum Romania estimates a 10 percent growth in 2019 for the aluminum...