PHOTO GALLERY. Three stadiums in Bucharest to be 70 pct rehabilitated by end-2019, will be ready for Euro 2020, says National Investment Company head 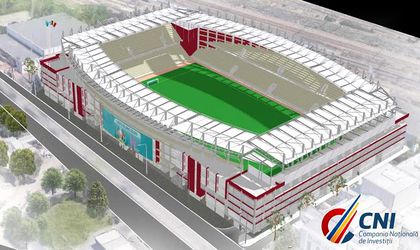 The Steaua, Rapid and Arcul de Triumf stadiums in Bucharest should be 70 percent rehabilitated by the end of this year, meaning they will be ready for the training sessions in the European Championships in May 2020, said National Investment Company president Manuela Patrascoiu.

“The three stadiums are contracted, we’ve submitted the building and demolition permit requests and we’ll soon start works. We estimate that we’ll have an average completion rate of 70 percent by the end of the year. The money is allocated and teams will be able to have training matches in May 2020,” said Patrascoiu at a meeting of the budget-finance commissions in debates regarding the Development Ministry’s budget.

On Tuesday, the commissions approved the budget for the Regional Development and Public Administration Ministry with 16 votes in favour and 9 against, and no amendment to supplement the amounts was accepted.

In the case of the Steaua stadium, the former arena was completely demolished and the works have not yet started on the new building. At Rapid and Arcul de Triumf, construction has begun.

See photos of the planned stadiums below: 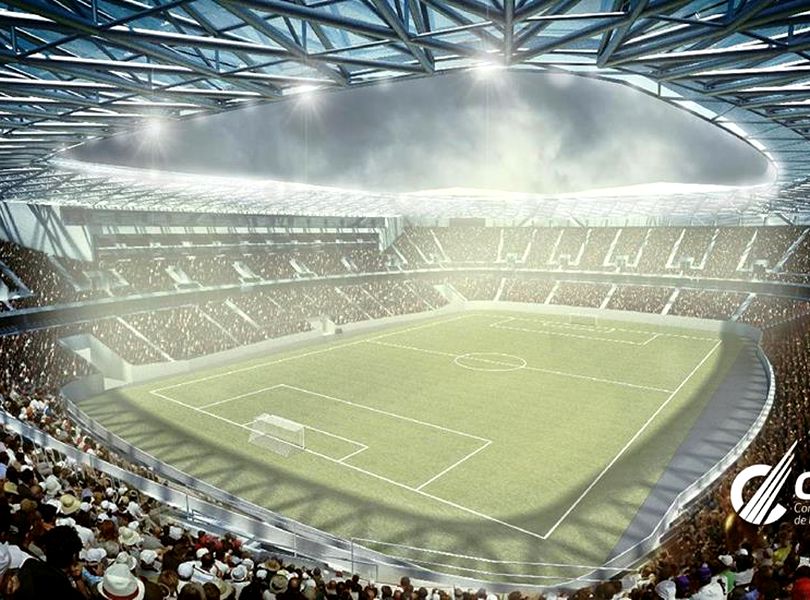 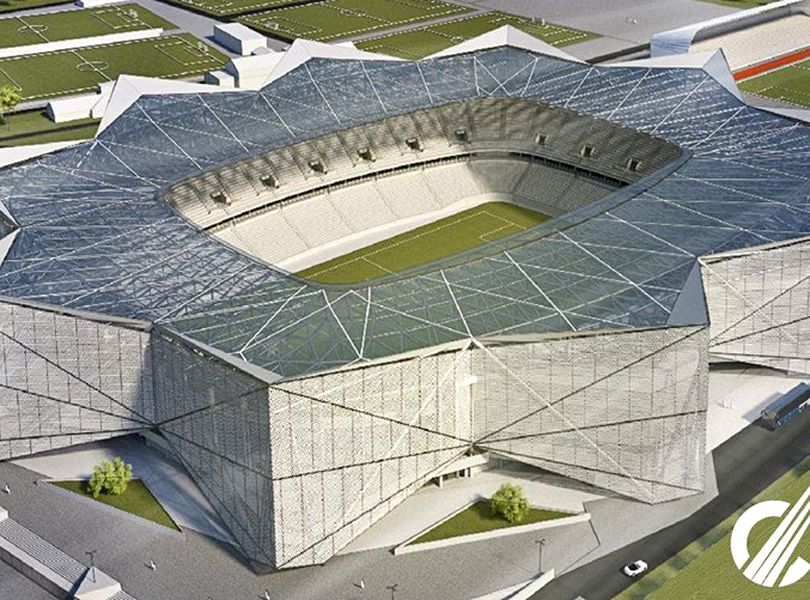 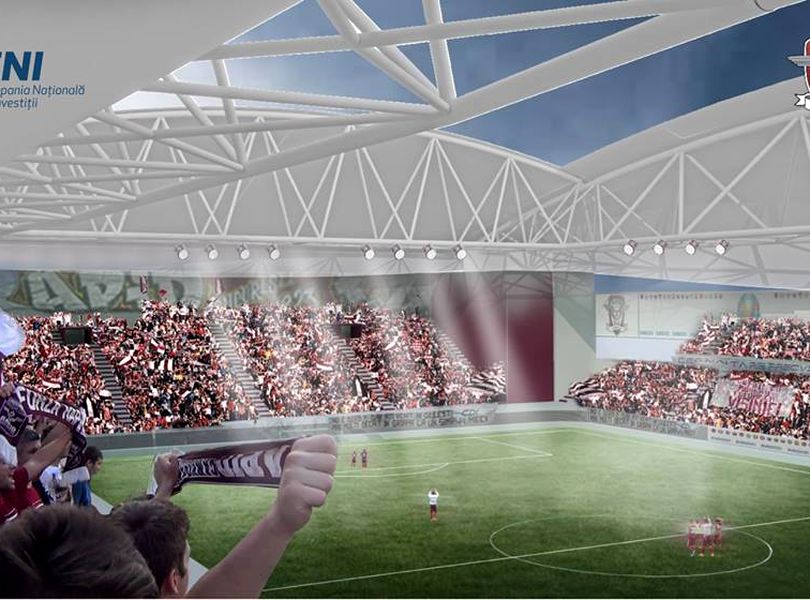 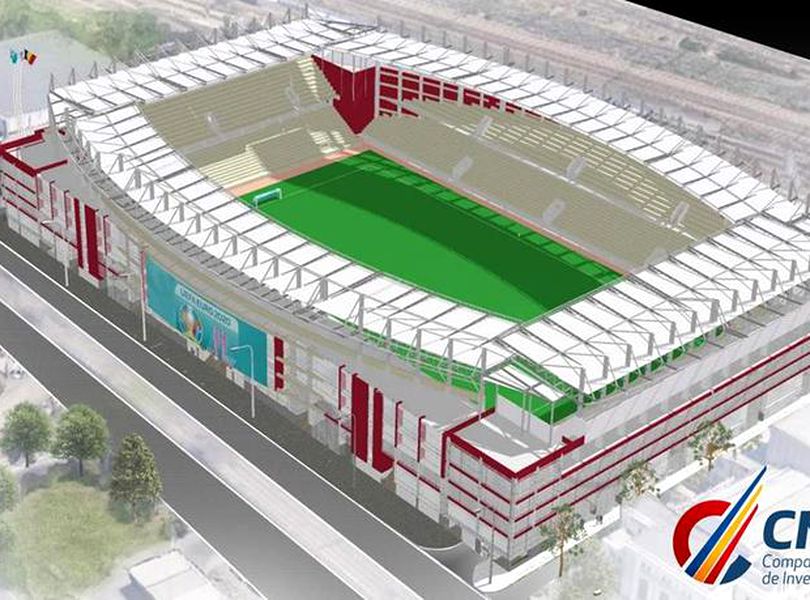 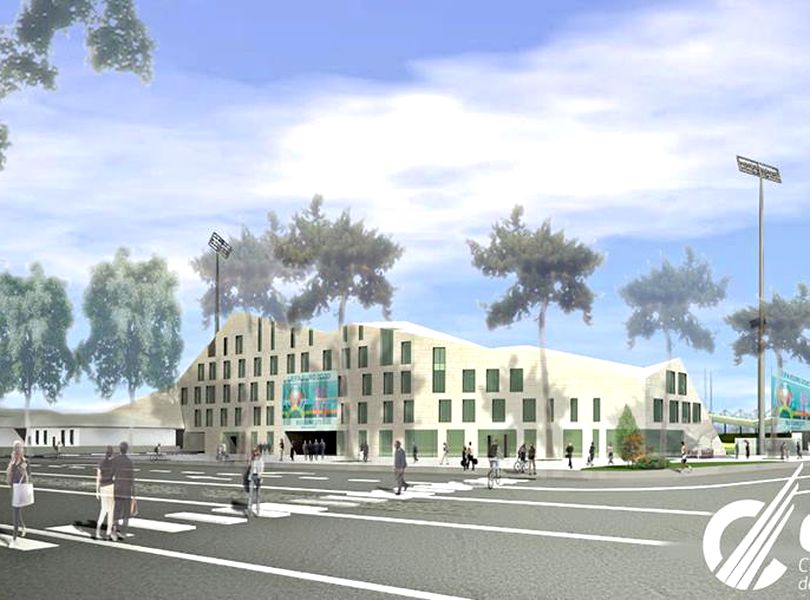 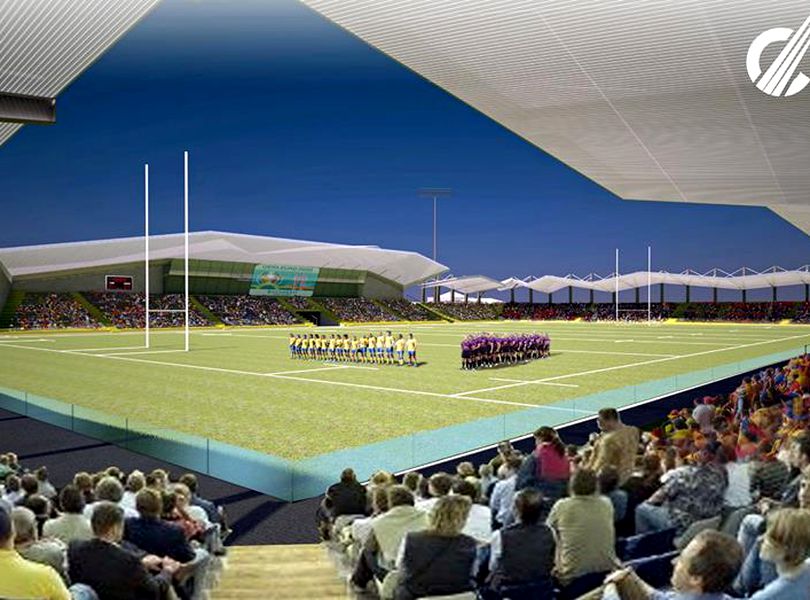