The volume of construction works in Romania increased by a total of 23.3 percent (gross series) in the first half of 2019 compared to the same period of the previous year, according to data from the National Institute of Statistics (INS). As adjusted to the number of working days and seasonality, the increase recorded reached 15.9 percent, reflected in the volume of new construction works (+24.7 percent), maintenance and current repair works (+2.3 percent) and capital repair works (2.2 percent).

In June 2019 compared to May 2019, construction works increased by 6.7 percent as gross series and fell by 2.8 percent when adjusted for seasonality and working days.

In June 2019 compared to June 2018, the total volume of construction works increased overall by 21.9 percent, and by 22.2 percent as adjusted series.

In the first half of the year compared to the first half of 2018, by structural elements, as a gross series, there were increases in the volume of new construction works (+ 25.7 percent), maintenance and current repairs (+ 18.5 percent) and capital repairs (+ 4.9 percent). 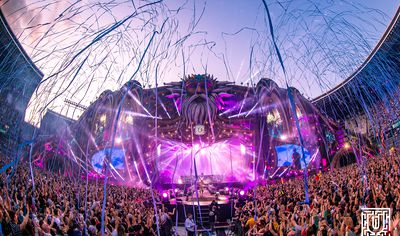