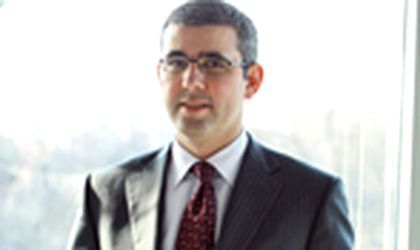 At end-2007, the company estimated an increase in revenues of 30 percent for last year, but it changed its outlook several times during the year, due to the downturn on the real estate market.
“The global financial crisis has affected the sales departments firstly, on residential, land and investments, which witnessed substantial drops in 2008, while the leasing markets have seen an upwards trend, as companies are thinking on the long term,” said Bogdan Georgescu, managing partner with Colliers International.
“I believe the solution to exit the crisis doesn't lie only in cutting costs, but mostly in understanding the real phenomena and opportunities in the economy, […]” says Georgescu.
The firm saw its revenues growing on the valuation segment due to its collaboration with several investment funds and other financial institutions. Last year, Colliers International was evaluated properties owned by investment fund Immoeast in Romania. Last year, Immoeast saw its local portfolio dropping from 134 properties to 80 properties at end-October, and from EUR 3.4 billion to EUR 1.05 billion.
Colliers points to the industrial spaces department, which grew its revenues by 18 percent last year. The firm managed to lease 75 percent in ProLogis's industrial project in Bucharest.
Corina Saceanu