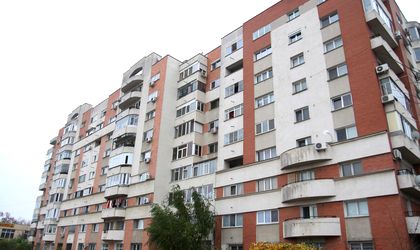 “As was the case in 2008, the traditional clients of the department played the largest part in the number of reports performed, approximately 75 percent, and in the total of the value of properties evaluated – over 85 percent,” said Laurentiu Lazar, manager of the evaluations department of Colliers International.