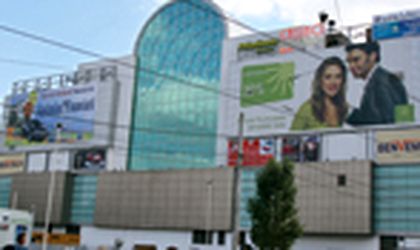 The latter has already been filled with tenants like BCR, Raiffeisen Bank, Piraeus Bank and Emporiki Bank, along with Billa supermarket and IT&C retailer Domo. The project's recreational area has been leased by Casino Max Bet. The investment is expected to increase traffic to the mall by 150 percent in December. The recently opened car park can host 1,000 cars and is the second such development in Bucharest, after Unirii car park, which was opened in 2004. Built with an initial investment of EUR 15 million, the Unirii parking was recently assessed at EUR 28 million by its owner, Nova Trade. The City Mall owners have also leased additional retail space in the 38,000-sqm mall to Greek Hondos department store network, Avi Chicken restaurant and Moccarabia coffee shop. The units will be opened by year-end. City Mall was opened in 2004 and required EUR 30 million in investment. The mall was bought last year by investment fund APN/UKA European Retail Trust for some EUR 110 million.