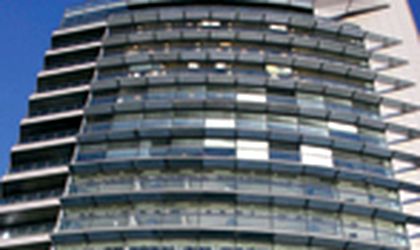 The plot on which the project will be built, located close to Baneasa development, was Dickau's asset, and is now half owned by the investment fund. ECDC will invest EUR 7.95 million in a first phase for the 47,000-sqm office building. The fund will cover the investment with its own funds and with a loan from its shareholders.
ECDC's investment comes after a sister fund, ECPC – also managed by Charlemagne capital – recently made an exit by selling three office buildings to German DEGI. This was the first exit of a large investment fund in Romania.
ECDC was set up in 2006 with an initial capital of EUR 30 million and targets real estate investments mainly in Romania, Bulgaria and Turkey. It has already invested in Asmita Gardens residential project in Bucharest, a EUR 100 million investment.
Dickau Investments was set up by Turkish businessman Bogac Altay, according to market sources. Altay is the former main shareholder in the company which imported Metaxa and Diageo drinks to Romania.