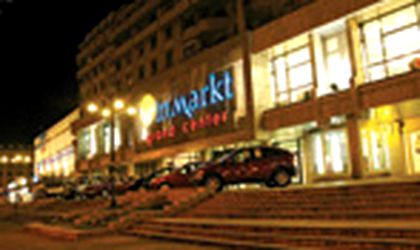 Carrefour operates hypermarkets in Romania and started to run supermarkets after taking over the Artima chain at the end of 2007. The retailer runs 22 hypermarkets and 24 supermarkets around the country. This year Carrefour has opened two hypermarkets in Oradea and in Bucharest and five supermarkets in Bacau, Timisoara, Craiova, Turda and Bistrita. Italian company Immobiliare Grande Distribuzione (IGD) bought Winmarkt in 2008. The chain includes 15 shopping centers and an office building.
Corina Saceanu