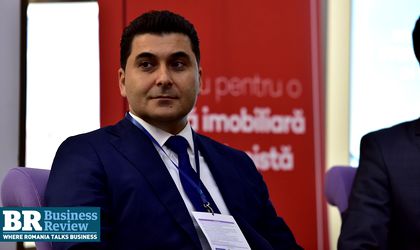 Sebastian Dragomir – Head of Office Advisory and Member of the Board at Colliers International, talked about the development of the Romanian real estate market since the early 2000s during the 18th edition of BR’s REALTY Forum.

Dragomir said that when he joined the real estate sector in 2004, it was somewhat similar to a “wild wild west”. He went on to present the most significant milestones of the Romanian market since its early years: