BR’s REALTY Forum | Razvan Ionescu (IMPACT Developer & Contractor): “Developers are still seen as guilty before proven innocent and they have to fight against this bad image” 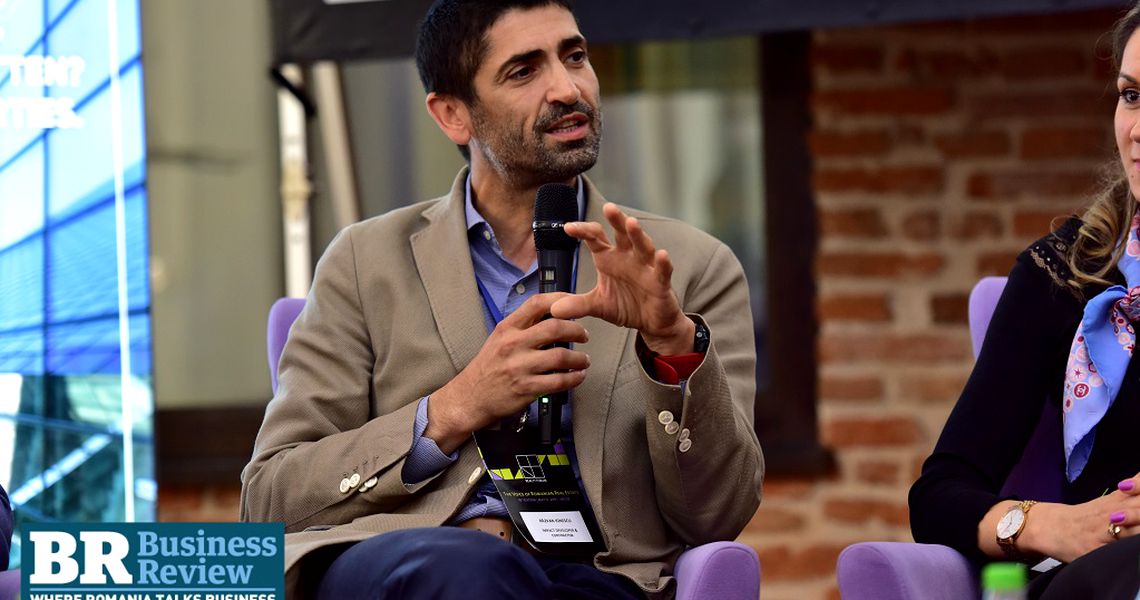 Razvan Ionescu, marketing director at IMPACT Developer & Contractor, said during BR’s REALTY Forum on Wednesday that the residential segment looks like it’s having a decline in 2019 but that this is not necessarily true since many pre-sold apartments are not yet included in statistics, and that customers tend to take more time before they decide to purchase a home and they want to learn more details about a project before they buy, suggesting that the market has become more mature.

“There are two factors for the development of demand: one is the fact that we’re comparing what’s happening today with a mini-boom period in 2017, when the market grew substantially, and the second is the delivery time of new apartments on the market. This year many will be delivered and the sale of these apartments cannot be seen in any statistics yet. If they were, we’d see that there is no change compared to last year. We sold 57 percent of Greenfield before it was ready.

Consumers today take a longer time before they decide to buy a property. We’re not in the years before the crisis when people were desperate to buy as soon as a project would start. Now they’re asking for details that we never thought they would be asking for, such as the names of suppliers for doors/windows or the distance between the buildings. These are normal things for a mature market that favours serious and trustworthy developers. We’re still talking about scams and about developers who aren’t doing what they should be doing.

Developers are still seen as guilty before proven innocent and they still have to fight against this bad image. They must also invest in their own clients whom they leave behind, as they are very important. Half of our sales come from recommendations from clients who have already made a purchase. If you spend money on branding and advertising, you won’t immediately see returns through sales. For several years now, our efforts go towards positioning projects as green, which makes us look cooler. Those coming towards a project of this kind want to feel that cool project vibe. A good brand helps sales even if the location is not in high demand.”

On the economic side, Ionescu said that 2019 started out quite badly and was dominated by many negative rumors, but that the situation has improved and led to a very good month in March. “Costs have increased a lot, and the projects that will be delivered next year will see a much larger cost base. The trend will be seen in 2019 and the market won’t slow down as much as it seems to be. And those coming up with good proposals will be successful. Even in times of crisis, the good offers sell very well. Now it’s important to know your customer before you begin work on a project, know exactly who you want to sell to in two years, when the project is ready,” he concluded.