BR’s REALTY Forum | Marian Orzu (Dunwell): Last year was very good for the industrial sector, which turned into the star of real estate 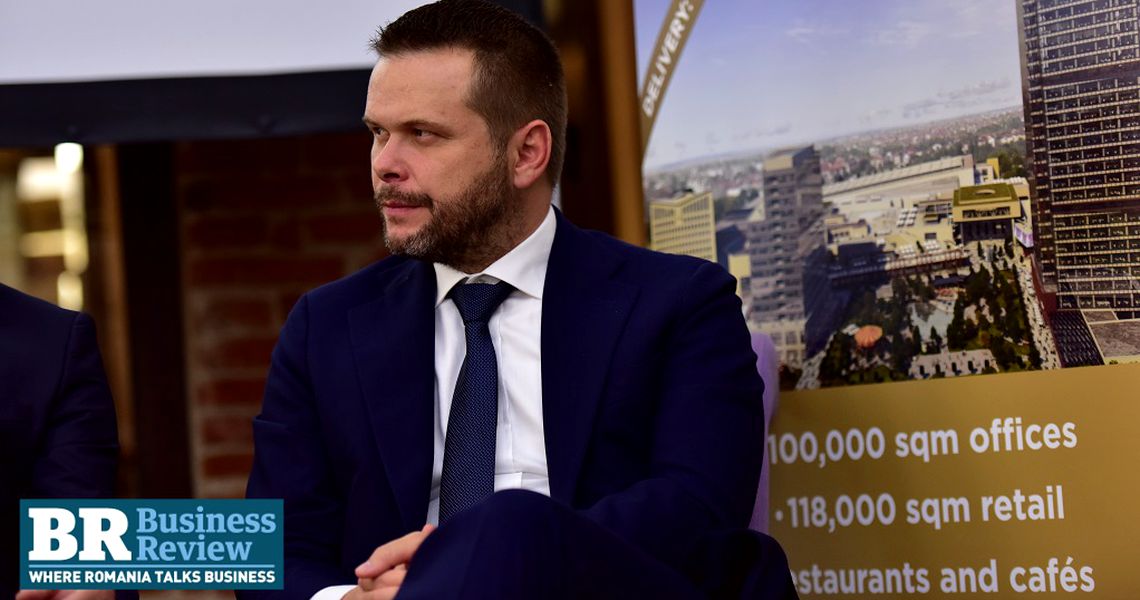 The industrial sector of real estate is growing every year and it has become one of the most important today. But things are not all great, as Marian Orzu, Managing Partner at Dunwell Industrial Brokerage, said at the 18th edition of BR’s REALTY Forum.

“The industrial sector is one that grows outside the city, that you do not see it everyday. It restarted in 2013 and has grown slowly every year. It was not necessarily in crisis because it has other components, but since 2013 large developers from outside the country began to invest in Romania. In 2018 there were more than 600,000 sqm traded. And the total space for industrial use increased from 1 million square meters in 2012 to 4 million sqm in 2018,” said Orzu.

The time taken for a decision has also grown and has been influenced a lot more by the business development area. “If small areas (300-500 sqm) were trading quickly, they now take 3-4 months, while large spaces have a trading period between 6 months and one year. Last year was very good for the sector and turned the industrial area into the star of real estate, mostly through retail players. The industrial area on the A1 Bucharest-Pitesti highway started at km 13, now it is at km 23 and is going towards the northern area of ​​the city, where we also have a highway,” said Orzu.

“All this development from the west side of town to the north side was generated by the development of the infrastructure, the large city-belt between the two areas. The same thing is happening throughout the whole area of ​​the distribution sector. Bucharest needed a large storage area, as it is the largest consumer area. Then we saw the development of areas with large producers, such as Pitesti, followed by the development in the central area, Cluj – Brasov, and now there is growing interest in the northern area of the country. Large retailers have already opened distribution centers and producers are also interested; due to the lack of labor in the West side of the country they are turning to Moldova.”

“If we take the area of ​​Moldova, the first time the office sector has grown was after the opening of the airport. The industrial sector will grow after a highway is built. The residential sector grew after office growth; all of these segments are linked,” said Orzu.

Talking about the crisis that might come, Orzu said “I do not like to sit and think that the crisis is coming. The industrial market can be the engine of the economy and we are not seeing signs of a crisis. What I can see is caution. The industrial market is more sensitive to fluctuations in the political area than those in the economic area. In 2009 there was a political crisis so the investors put a stop on their investments. The same happened in 2012, when investors said they were expecting things to calm down and come back afterwards.”