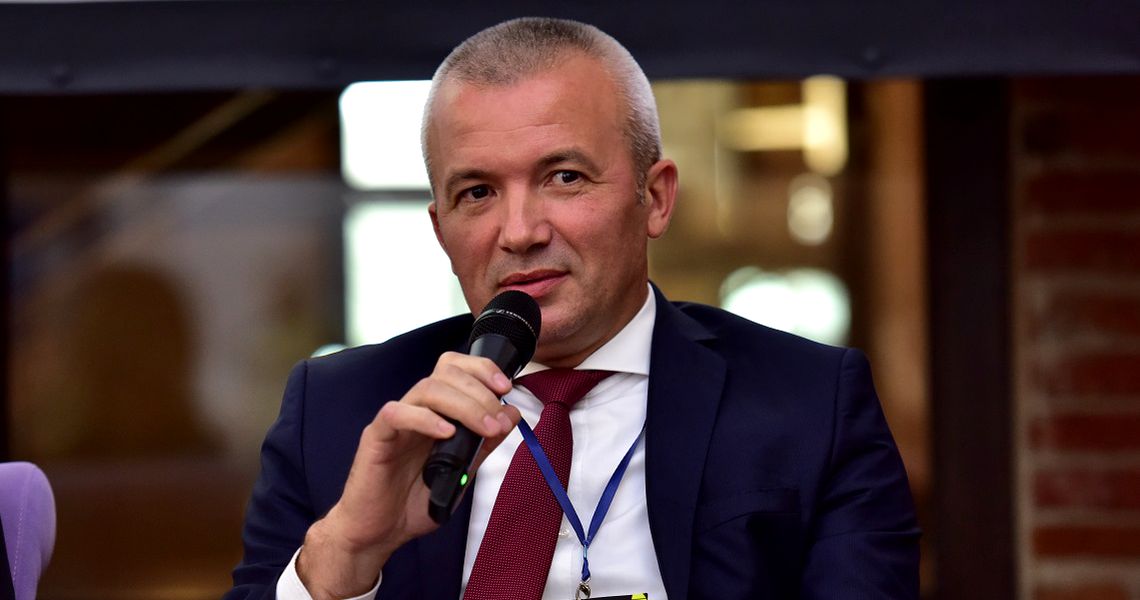 Laurentiu Manea, Manager for office buildings at Iulius Town, was a speaker at the 18th edition of BR’s REALTY Forum and announced the rebranding of the Openville Timisoara, which from now on will be known as Iulius Town, and talked about the way the project has impacted the city of Timisoara.

“Speaking about branding, I want to note that Openville is now called Iulius Town. We’ve chosen to rebrand the project because people in Timisoara are loyal to the Iulius brand. Nothing will change in the concept of the project, we will continue what we started, to integrate Iulius Mall in a mixed-use project, similarly to the Palace in Iasi. Iulius Town will become a central community in Timisoara that contains the largest business community with 100,000 sqm offices and the largest retail development in the west of Romania, with 120,000 sqm,” Manea said.

He also detailed the ways in which Iulius Town also represents an urban regeneration project. “We’re working on finalising a tunnel that will go below the suspended 50,000 sqm park, which has thousands of mature, 8-10 meter tall trees, so it doesn’t look like a park that was planted in 2019.”

“The tallest building in Timisoara is a landmark for the city. We’ve launched drones to get a 360-degree perspective of the building. Clients want a good, central locations, and lots of services besides restaurants and coffee shops – local public administration, medical services, kindergartens, and we’ll also have the largest fitness centre with an indoor pool. Besides all these ingredients, buildings must provide flexibility in interior design as well as natural light and access to the latest technologies. The space in the building is in high demand – the first two levels will be commercial, the next will have conference and event spaces. We will also have a 3,500 sqm medical centre that will provide complex medical investigations. There are international companies that want to make sure that they have a space to develop over the following years, as well as companies that want to be there for the view – an office on the 26th floor is truly impressive,” Laurentiu Manea said.

Manea added that major cities like Timisoara are targets for international companies as well as for internal migration and people who are returning from abroad. “Our partners have long-term plans and our projects are not speculative, but based on the market’s needs,” he concluded.