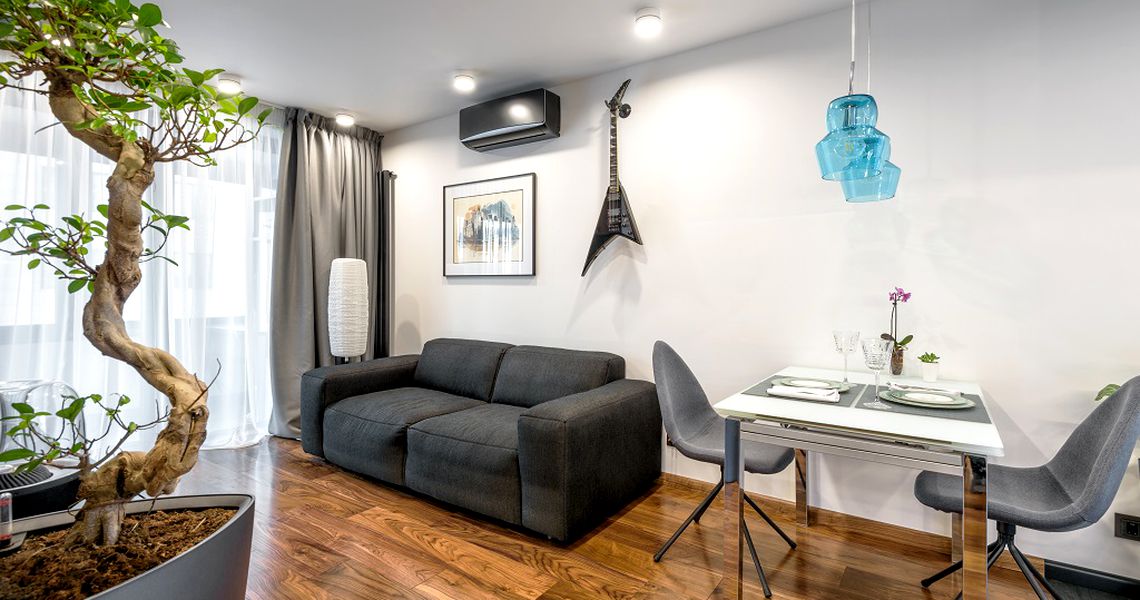 Despite the traditional spike across university centers with the arrival of autumn, rents remained, on the whole, at a fairly stable level in the third quarter of 2018.

After the fall in the second quarter of 2018, the average rent asked for a two-room (one-bedroom) apartment categorized as comfort 1 (built between 1980 and 2000) in Cluj-Napoca rebounded to the previous level of EUR 400 per month.

A bigger gain came in Bucharest, by far the most sought-after market in the rental sector, where landlords marketing two-room apartments increased their average asking price from EUR 350 to EUR 370 per month.

Over the same period, rents in Iasi and Timisoara, Romania’s other two major university centers, stayed at a constant level: a two-room apartment with a usable area between 50 and 60 sqm remained at EUR 300 per month from the previous quarter. In Brasov, on the other hand, landlords’ expectations for a similar property increased slightly over the period, from EUR 300 to EUR 310 per month.

As in the first two quarters of the year, the number of apartments and houses available for rent in the six major cities nationwide was significantly higher than the property available for sale; at 21,620 rental properties versus 16,540 homes for sale in the third quarter.

The greatest supply of rental homes was naturally found in the biggest cities, standing at 9,900 ads (up from 9,020 in the previous three months). In Cluj-Napoca, the number of offers this type exceeds 4,000, and in Timisoara it approaches 3,000; in Iasi, Constanta and Brasov the supply is below the 2,000 threshold.

In Q3, the total number of dwellings available to rent in big cities was up markedly compared to the previous quarter, with a gain of 25.6 percent. Several of the analyzed regional centers marked big growths: Cluj-Napoca (64 percent), Constanta (57.2 percent), and Iasi (43.2 percent). In Bucharest, on the other hand, the supply of rental properties was 11.2 percent higher than during the previous three months, 20 percent in Timisoara, and 8 percent in Brasov.

As for fresh rental properties coming onto the market, data for the third quarter of 2018 reveal a more pronounced hike than the previous one. Against an overall increase of 33.6 percent, the most significant gains came in Cluj-Napoca (80.2 percent), Constanta (63.9 percent) and Iasi (56.6 percent). In Bucharest, on the other hand, 17.5 percent more homes came onto the market.

Given the growth of supply, players expect rents to be slightly down in the first quarter of next year, against weak demand.