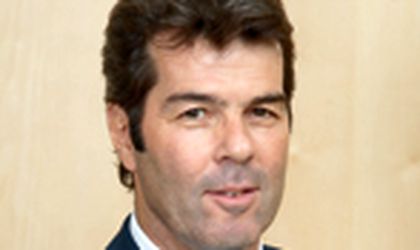 “The city of Bucharest commissioned us to repair the northern Bucharest beltway and the western entrance road to the city. All in all over 13 km of road,” said Roman Esterbauer, the responsible managing director at Alpine. The contracts include a 240-meter bridge to be built by FCC, the major shareholder in Austrian Alpine. Alpine will repair a seven-kilometer section in northern Bucharest but also widen the road by two lanes. Alpine was also commissioned to install channels as well as telecommunications, electricity and gas lines along the route. Completion of the northern beltway will take 18 months, and the bridge will be built in 24 months. Construction is to begin this year. The beltway project has a contract value of EUR 30.8 million and will be executed together with FCC.Alpine will also repair the Ghencea boulevard, over a length of 5.3 kilometers. The contract provides for an expansion to four lanes and the construction of a 290-meter bridge, connecting the boulevard across the western beltway. The heavily frequented roads will be kept open to traffic while construction is in progress. The project will be completed in 19 months. The Romanian engineering office Search also has a share of this EUR 33.5 million contract.Alpine is currently responsible for the construction and repair of landfills in the Romanian Dambovita district and the modernization of the sewage treatment plant in Pascani. It is building new headquarters for Petrom in Bucharest. The company recently opened its third Romanian branch in Timisoara.