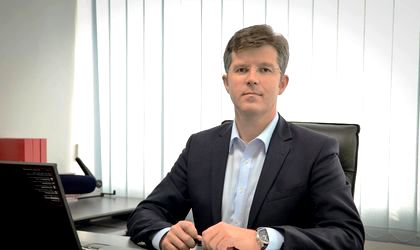 Austrian Group Wienerberger has announced the appointment of Iulian Mangalagiu as the Managing Director and Spokesperson for the company’s Romanian subsidiary.

Mangalagiu was previously the CEO of Romanian brick manufacturer Brikston, a company that Wienerberger tried to take over in 2018, but the transaction was unsuccessful due to antitrust investigation. He announced his retirement from the position at Brikston in March 2019 and was replaced by Adrian Minzat.

Before Brikston, Iulian Mangalagiu was a Business Unit Manager for Henkel Romania and Marketing and Sales director for Rigips Romania. He is a construction engineer and holds a Business EMBA from Asebuss and the Kennesaw University in Georgia, US, as well as a Master’s Degree in Constructions from the Technical Construction University of Bucharest.

Wienerberger has been in Romania since 1998 and is one of the biggest construction materials producer in the country, with over 300 employees.