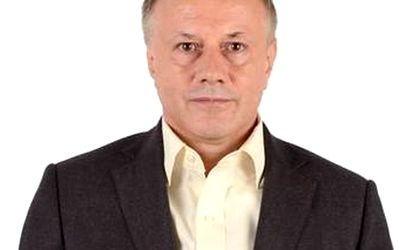 Vodafone Romania announced on Friday that it appointed Marius Corcoman as Financial Director and a member of the executive team. He will take on the role in December 2019, replacing Sibaji Biswasb, who will leave the company in October as his term ends.

In 2018, Corcoman was appointed CEO of KazMunayGas Trading/Rompetrol Group and has also held top management roles in the Rompetrol Group in Romania, as well as in other major companies like Bunge and Unilever.

He has a degree in Economics from the Timisoara University as well as a qualification from the Chartered Institute for Management Accountants (CIMA).