US Senate confirms Adrian Zuckerman as new ambassador to Romania 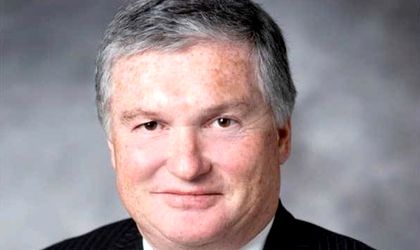 The United States Senate confirmed Adrian Zuckerman by a 65-30 vote as the new US Ambassador to Romania on Wednesday, the Washington Times reports.

Adrian Zuckerman is a real estate lawyer who immigrated to the United States from Romania as a child, and he still speaks fluent Romanian. He said at a Senate Foreign Relations Committee hearing on his nomination in June that he wished to repay American hospitality by advancing U.S. interests in Romania.

“If I am confirmed, I would like to offer constant support to the important steps to fight corruption in Romania,” he said in the Senate. 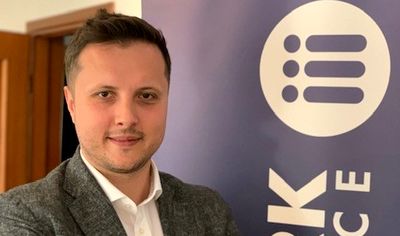 Adrian Zuckerman graduated from the Massachusetts Institute of Technology in 1979 and the New York Law School in 1983. He was first nominated by president Donald Trump in July 2018.