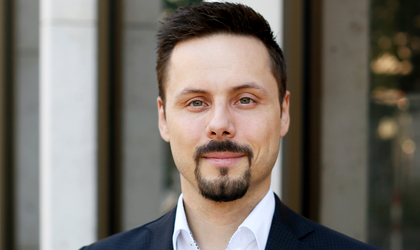 Timo Obalek has been appointed Hotel Manager of Radisson Blu, Bucharest and Park Inn by Radisson Hotel & Residence, effective November 1, 2021. With over 17 years of experience in the hospitality industry, Timo Obalek aims to reshape the business model to take quality, operations and employee satisfaction to the next level.

“The hospitality industry is about people and creating a beneficial environment to deliver high quality service to guests. I am glad to be part of the Radisson Blu, Bucharest and Park Inn by Radisson Hotel & Residence team and I believe that together we will be able to take the standards of hospitality in Romania to another level. I believe in long-term perspectives as much as I believe that the future of hospitality is defined by the combination of technology and human interaction, and this vision is one that I want to develop from my new position,” said Timo Obalek, Hotel Manager of Radisson Blu Hotel & Park Inn by Radisson Hotel & Residence.

Radisson Blu Hotels, Bucharest and Park Inn by Radisson Hotel & Residence are part of the Radisson Hotel Group, one of the world’s largest hotel groups with nine distinct hotel brands and more than 1,400 hotels worldwide. 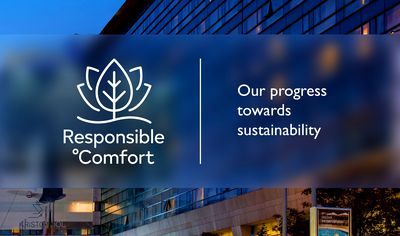