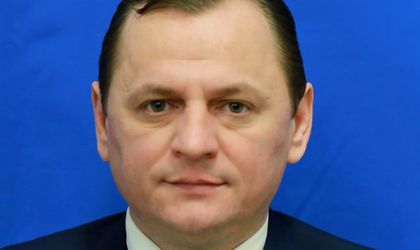 The appointment of Gabriel Vlase as director of Romania’s Foreign Intelligence Service (SIE) has been approved by the Parliament on Wednesday.

There were 340 votes for this nomination, while 31 MPs voted against it.

On June 14, president Klaus Iohannis submitted to the Parliament a letter including the proposal of Vlase as SIE head.

Vlase, a member of the ruling party PSD, was selected by Iohannis, following an analysis that relies on “experience, expertize and preparation”, said the head of state.