ONV LAW expands its team and aims to grow its public procurement, constructions and infrastructure business 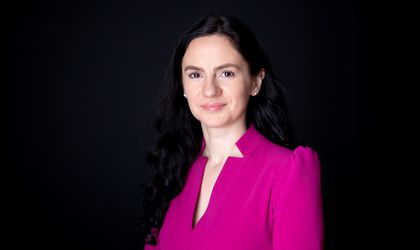 „I am joining ONV LAW team of professionals with great enthusiasm. The construction and infrastructure market will significantely grow in the next period, considering the multiple financing sources at the disposal of the Romanian authorities. We expect an effervescence in the segment of public procurement projects,” Ada Pascu states.

Ada Pascu holds over 10 years of experience in complex commercial and public law projects. Over the course of her career, she successfully represented large multinational and local infrastructure and constructions companies, as well as public bodies in various litigations totalling amounts over EUR 30 million.

„The new EU 2021 – 2027 financial programming will put at Romanian authorities` disposal circa EUR 31 bln, of which a large percentage will be directed towards public investments projects. Also, the supplementary funds allocated through PNRR and the other operational programs will inject supplementary funds into the Romanian economy – we expect that the tenders volume will increase, as well as the need for advisory in preparing and implementing these projects,” states Alina Bilan, ONV LAW Partner.