Luiza Domnisoru Appointed as Head of Communication at Revolut Romania 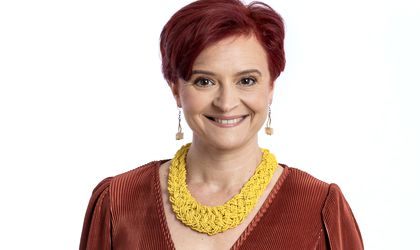 Luiza Domnisoru joins the Revolut Romania team, as Head of Communication on local market. In the past 3 years, she coordinated the Communications & CSR activities of Digi Group.

Luiza Domnisoru is an experienced professional with over 20 years of proven expertise in the communications and public relations field as a Journalist, Public Relations and Corporate Communications Strategist, Media Relations Specialist, and Events Strategist and Organizer.

“This is an exciting new career opportunity within Revolut, a fast growing business with more than a million Romanian customers and a fantastic app that is growing its capabilities every day. As I have just started, I can’t say much about the plans so far, but I’m very excited to be part of a dynamic international team.” Says Luiza Domnisoru on her appointment.