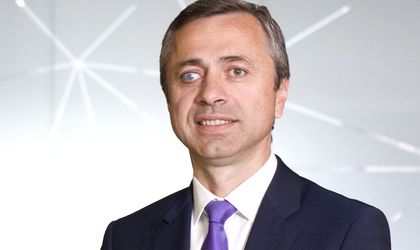 Following the AmCham Annual General Meeting on March 28, 2019, elected members of the Board of Directors appointed the new President and Vice-Presidents for the next one year mandate.

Thus, Ionut Simion, Country Managing Partner PwC Romania and re-elected in the AmCham Board, will represent the organization as President, while Elisabeta Moraru, the Country Manager of Google Romania and Radu Florescu, the CEO of Cheil Centrade will be the Vice-Presidents.

The AmCham Romania Board of Directors also includes the following members: 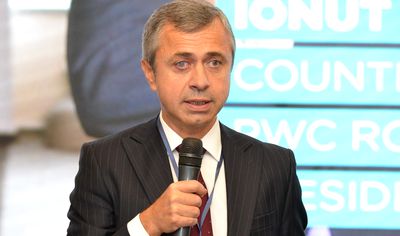 “Our experience during the past year proves once again that the fundamental principles that we constantly advocate for – transparency, predictability, open consultations – are not only nice words we use, but an essential prerequisite, a guarantee for adopting public policies with a  positive impact in the economy and society. We need the decision-makers and population to understand that the private sector, the main contributor to the economy, wants the best for Romania as well,” said Ionut Simion.

AmCham Romania, a business association representing over 430 US, international and Romanian companies, is acknowledged as a promoter of the private-public dialogue on matters related to the business climate, public policies that impact Romania’s economy and competitiveness or the economic ties between Romania and the US.