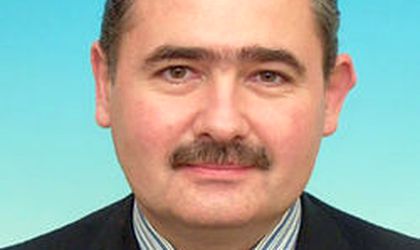 Former Finance Minister Mihai Tanasescu will take up the position of vice-president of the European Investment Bank EIB, Mediafax newswire reports. In his new position he will be coordinating the bank’s activity in Greece, Cyprus, Denmark, Ireland, Africa, the Caribbean and South Africa. Tanasescu is presently Romania’s representative to the IMF, serving there since 2007. The EIB has eight VPs.

Tanasescu, who is 56 years old, is a graduate of the Academy of Economic Studies in Bucharest. He studied at the Paris Ecole Nationale d’Administration and at the Harvard Business School. He was Romania’s Finance Minister between 2000 and 2004.