Dragos Constantinescu, appointed the new President for The Brewers of Romania 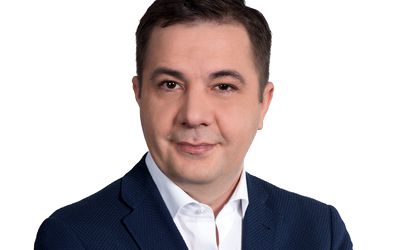 The members of the Brewers of Romania Association have appointed as President Dragos Constantinescu, President of URSUS Breweries. From January 1, 2021, he took over the new responsibilities within the Association from Dan Robinson, Managing Director of HEINEKEN Romania, who held the presidency during 2020.

“I thank the members of the Association for investing me with their trust for this role that honors me. It is my first assignment as President within the Association and I look forward to contributing both to the ongoing projects and to those that we will launch together in a year as challenging as 2021 is announced”, said Dragos Constantinescu.

“We continue to focus our efforts on a sustainable development for our sector and on promoting responsible beer consumption in Romania. We expect the beer market to continue to mature, although the sanitary and the economic context remain difficult, so that beer is a key player both in generating economic growth and for the moments of relaxation we spend with our loved ones. I thank Mr. Dan Robinson, President of the Association in 2020, for his successful activity in a complicated year for the entire economy and society,”added Constantinescu. 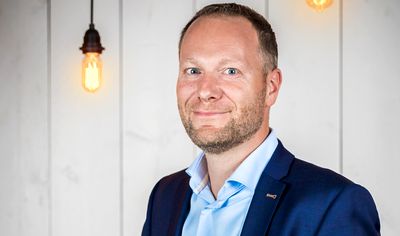 Dragos Constantinescu has been President of URSUS Breweries Romania and Managing Director Romania and Hungary at Asahi Europe & International since February 2019. He has previously held various national and regional management positions in the United Kingdom, Belgium, Netherlands, Sweden, Norway and Poland in British American Tobacco. In his last role with BAT, he supervised the northern part of Central Europe: Poland, Czech Republic, Slovakia, Hungary and the Baltic countries.

For 17 years, the Brewers of Romania Association represents the common voice of the local beer industry. Its objectives are to support the development of a sustainable sector, promote a transparent competitive environment, ensure equal and fair treatment related to regulatory institutions and educate beer consumers about the benefits and responsible consumption of beer. In 2008, the Brewers of Romania joined the larger family of European brewers, represented by the Brewers of Europe, established in 1958 in Brussels.