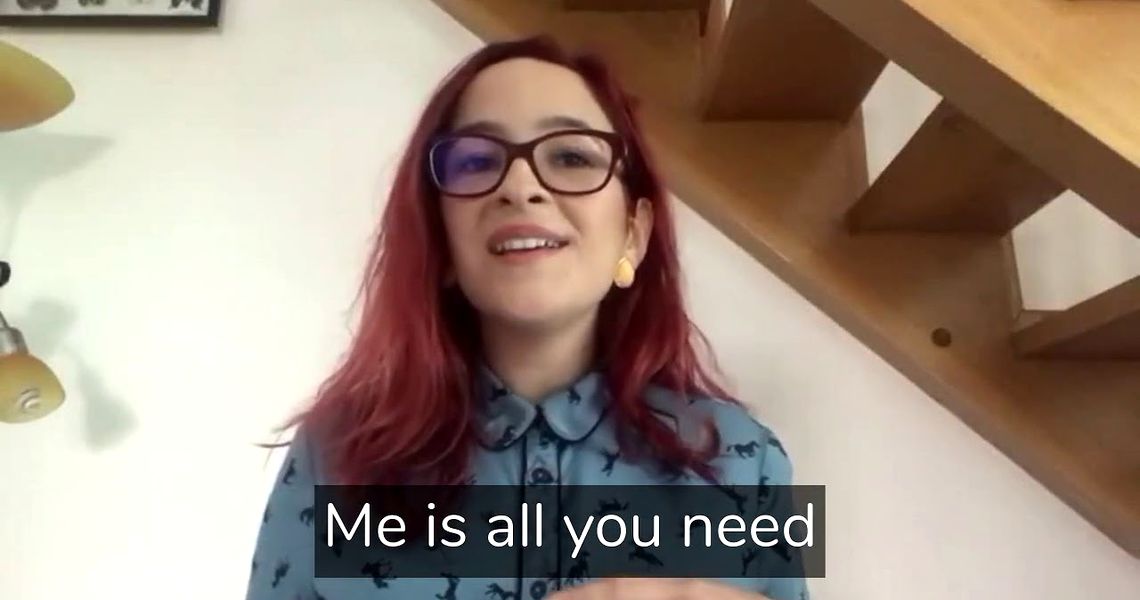 Diana’s answer, a musical application in which she explains in a funny key the reasons why she aspires at the academy and why she should be the selected, has convinced both the local and the international jury.

On the candidates’ shortlist, there were also Dragos Lup (also a student at SNSPA) and Roxana Harcovei, a high school student.

When Diana found out the news about the qualification, she replied in her unique style – with humor and a voice made for jazz.

For over 15 years, The Alternative School coached, offered mentorship and selected top candidates for the Roger Hatchuel Academy & Young Lions.

The Romanian students at Roger won gold three times within the academy’s competitions, while the experience of the French Riviera studies became a professional trampoline for each of them.

Roger Hatchuel Academy is an intensive study platform launched by the Cannes Lions Festival and dedicated to students up to 23-years-old, who aspire to a career in the marcomn industry and chose specialized studies in this regard.

Founded in 2004, The Alternative School offers intensive trainings focused on emotional intelligence and creative thinking with impact on the positive evolution of businesses and society.

Initially designed to prepare new educated generations in order to infuse the communications industry, The Alternative School has evolved into a complex educational platform dedicated to senior agency staff, as well as the client staff, both from home and abroad.

Diana’s application and response can be watch on the Alternative School Youtube platform.