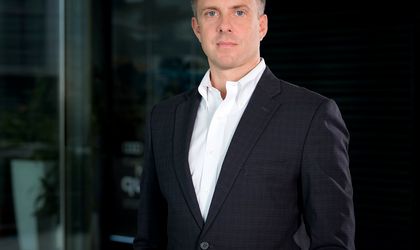 Porsche Holding appointed Austrian Elmar Geisler as the General Manager of Porsche Romania as of July. He is replacing Kurt Leitner, who has held this position for the past four years alongside Brent Valmar. Kurt Leitner ends his mandate in Romania and becomes General Manager of Volkswagen Group Singapore, where he will oversee operations in Singapore, Malaysia and Brunei.

”Romania is one of the most important markets in the region, with great potential for growth, especially in the electric mobility segment. We look at a period of major transformation for the entire automotive industry. In my role as Porsche Romania General Manager, together with Mr. Brent Valmar, we will focus on the electric offensive but also on growing the distribution network and improving the services offered to our customers”, said Elmar Geisler, General Manager of Porsche Romania.

”We are glad to welcome a professional who added value to all the Porsche Holding subsidiaries where he worked. I am convinced that his experience and qualifications will help consolidate Porsche Romania’s leadership position among car importers. Alongside Kurt Leitner, we launched complex projects that prepare our company to meet the future challenges of the industry. I would like to thank him for the significant contribution to the development of Porsche Romania. Looking ahead, we want to contribute to the transformation of the national car park by promoting the latest technologies that have zero impact on the environment”, says Brent Valmar, General Manager of Porsche Romania.

Elmar Geisler started his career at Porsche Austria in the year 2000, where he worked in Audi’s marketing department. In 2003 he was appointed General Manager of Stoddard Imported Cars in the United States. He returned to Europe in 2005 as Regional Manager of Porsche Inter Auto. He spent the past several years as General Manager of the Porsche Holding subsidiaries in Macedonia, Kosovo, Albania, Serbia, and Montenegro. 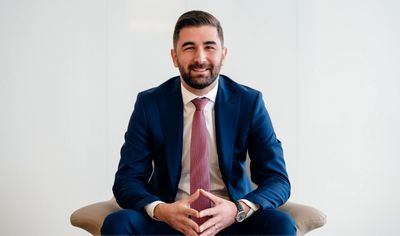 Porsche Romania is the largest automotive importer in Romania and the general importer of the brands Volkswagen, Audi, SEAT, ŠKODA and Volkswagen Commercial Vehicles. In 20 years of activity on the local market, Porsche Romania sold over 450,000 cars and reached a cumulative business figure of over 8 billion euros. The company generated 3,500 jobs in its own network and paid around 1,300 million euros in taxes in Romania. Porsche Romania is the local subsidiary of Porsche Holding GmbH in Salzburg.