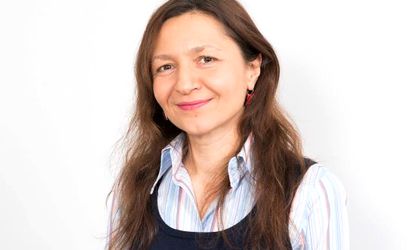 Livia Dumitrescu joins Vodafone Romania as Legal and External Affairs Director and member of the executive management team, reporting to Vodafone Romania’s CEO, Murielle Lorilloux, effective February 2019. Most recently, she worked at Banca Transilvania (BT) where she acted as Compliance Director for Bancpost, one of BT’s acquisitions. In addition, she was a non-executive member of the Board of Directors at Victoriabank, another BT acquisition, in Republic of Moldova.

Before joining Vodafone and prior to her most recent positions, Livia Dumitrescu also worked for OMV Petrom SA for more than six years, where she held several important roles including Director Corporate Affairs & Compliance, Director of the first corporate ombudsman office in Romania and Head of Reward & Respect department. Prior to OMV Petrom SA, she worked with three US and UK law firms and in-house with three international organisations (European Investment Bank, Black Sea Trade and Development Bank and European Bank for Reconstruction and Development).