The story behind Sparkling by Liliac, the newest label of Liliac Winery 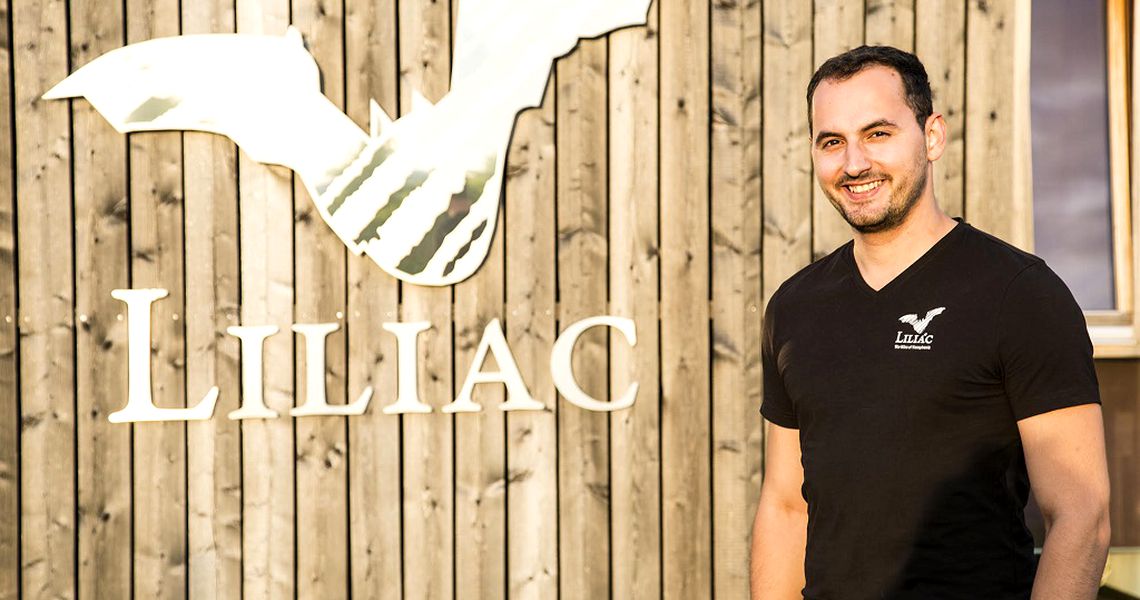 Liliac Sparkling is produced using the traditional method (champagnaise method), in a coupage of  Fetească Albă and Chardonnay, making it an excellent choice for the summer season but also for the charming autumn announced. The production of the wine is done after it is held in yeast for 30 months.

The LILIAC Sparkling is part of the Private Sélection, being produced in a limited edition and featuring the finest wines from carefully chosen vines, manually handled by specialist staff. The Sparkling is already reaching the tables of the most sophisticated wine shops. This is a bold sparkling with a pale yellow colour obtained through the second fermentation in the bottle of the Feteasca Alba and Chardonnay varieties. The floral aromas, honey and fresh lemon tart are perfectly complemented by the intense citrus taste and apple tint. The aftertaste is elegant, balanced, with green citrus notes.

About the Liliac Wine Cellar

Liliac’s Winery range of wines is distributed especially in the HoReCa industry, meaning 80% from the sold volume, and is present in over 700 restaurants in Bucharest, Cluj, Timisoara, Oradea, Brasov, Sibiu, Constanta, Iasi and more.The remaining 10% of the total volume of bottles sold is distributed through the IKA (International Key Account) retail network and the traditional retail store (specialized stores).

amb Wine Company is part of the Austrian consortium amb Holding. With an impressive portfolio in areas as well as construction and real estate, amb Holding is committed to sustainable development. Besides the fascinating Liliac wine project, amb Holding also focuses on other areas of investment, as agriculture and forestry.