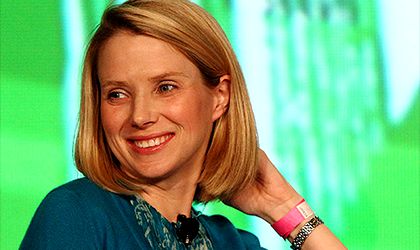 Marissa Mayer, one of the top executives at Google, will be the next chief of Yahoo, making her one of the most prominent women in Silicon Valley and corporate America, announced The New York Times.

“The appointment of Ms. Mayer is considered a coup for Yahoo, which has struggled in recent years to attract top talent in its battle with competitors. One of the few public faces of Google, Ms. Mayer, 37, has been responsible for the look and feel of some of the search company’s most popular products.

Mayer will be Yahoo’s fifth chief executive in less than a year, two of them interim, says the publication, adding that Yahoo is striving to remain “relevant,” after it failed “to adapt to changing innovations like sophisticated search technology and social media tools.” At the moment, Mayer is pregnant, expecting a baby boy, she announced on Twitter.