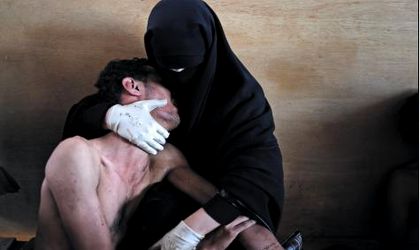 World Press Photo, the exhibition that showcases the most successful press photographs in the world, can be seen again in Bucharest after 17 years, on May 17th at the new headquarters of the National Library of Romania.

The exhibition will comprise 350 pictures selected by the World Press Photo foundation based in Amsterdam.

In Romania, the event is organized by the Eidos Foundation, led by photo-journalist Cristian Movila whose works have appeared in the pages of National Geographic, Newsweek, The New York Times Magazine, Paris Match and other famous publications.

Picture by Samuel Aranda for The New York Times