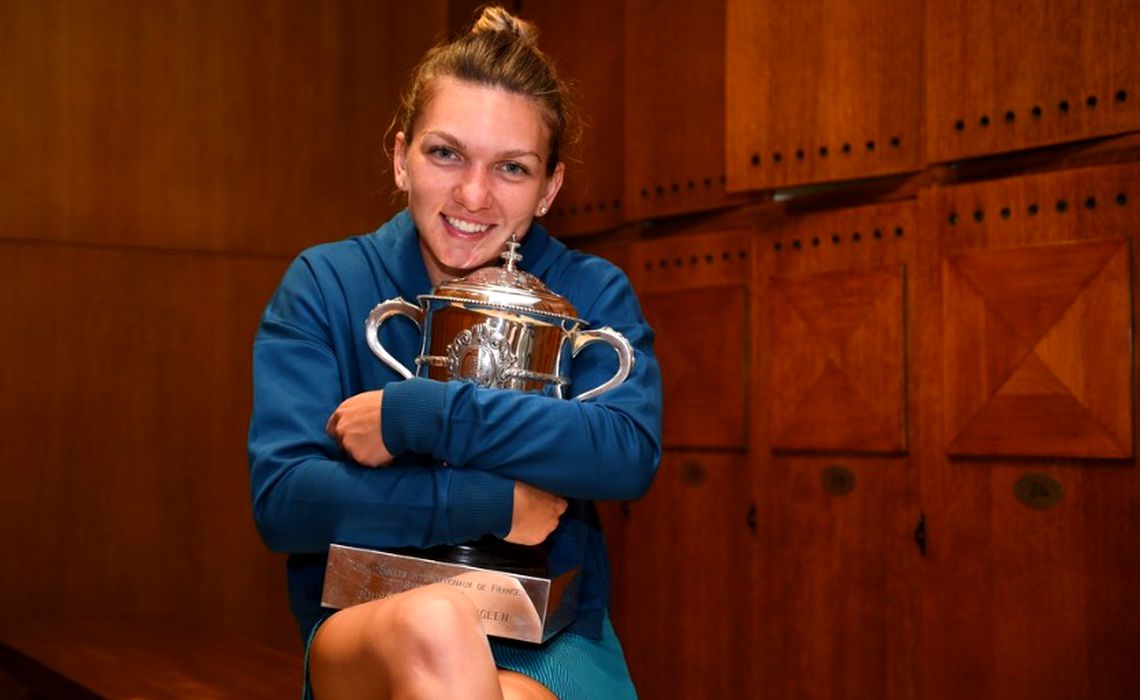 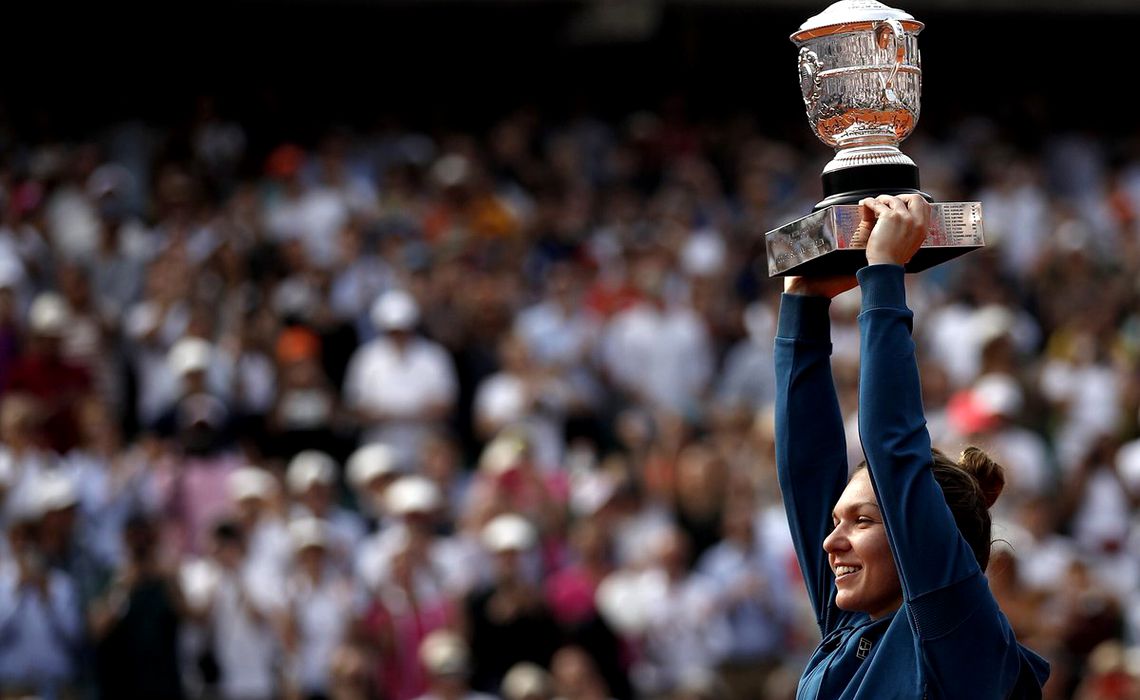 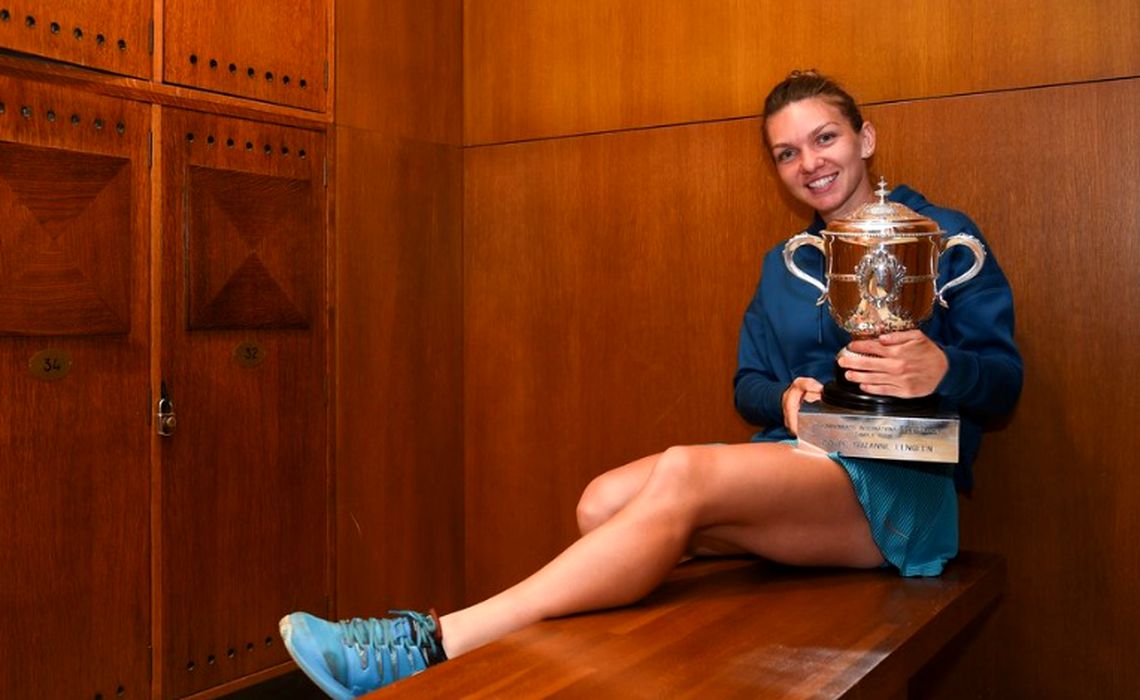 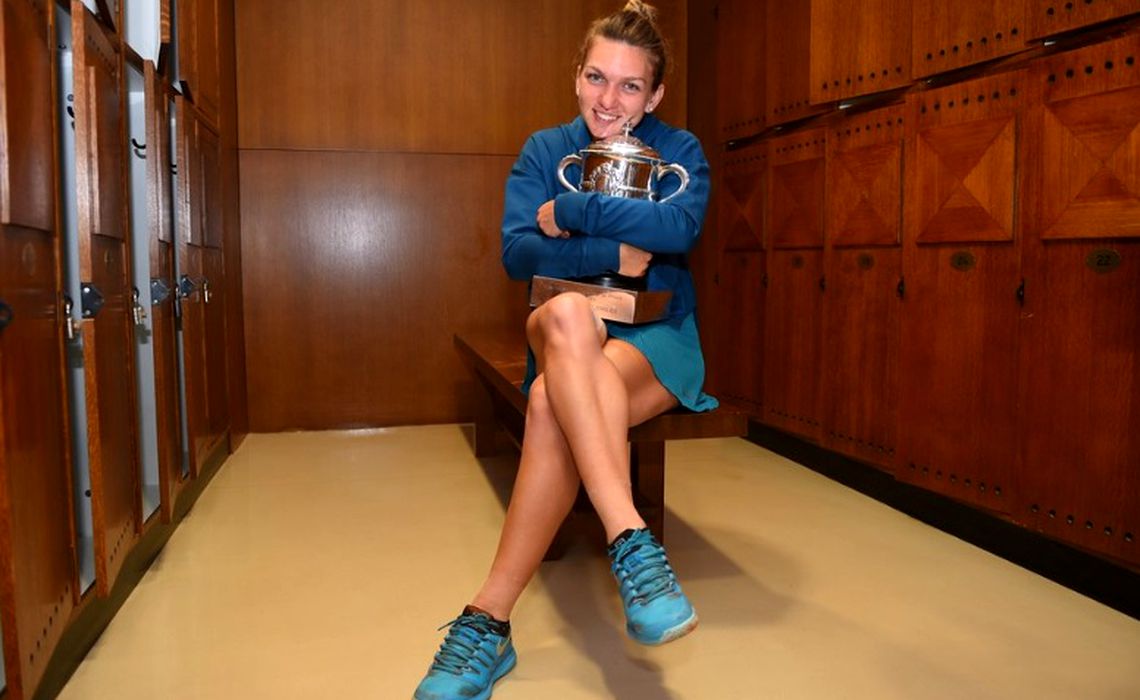 Halep said she has dreamt about winning Roland Garros since she was 14 years old.

“First of all, thank you guys. It was amazing. I felt your support. In the last game I felt like I could not breathe anymore. I just tried to not repeat what happened last year. Honestly, I cannot believe. I’m so happy it happened at Roland Garros and in Paris, my special city,” said Halep moments after the win.

“I was dreaming of this moment since I was starting to play tennis. I’m really happy it’s happened in Roland-Garros in Paris – my special city.”@Simona_Halep loves you, Paris.#RG18 pic.twitter.com/LHGTa6czLh

26-year-old Simona Halep became the second Romanian woman to win Roland Garros after Virginia Ruzici, who got the trophy 40 years ago.

”You can’t even script this remarkable 12-month journey for Simona Halep. A year ago on this court she was a set and a break up on Jelena Ostapenko, had break points for a double-break lead, blinked, and took one of the most soul-crushing losses I’ve ever seen in a major final. Holding back tears afterwards, she told the crowd, “Maybe I was not ready to win it.”

Fast forward to today: Seemingly outplayed by Sloane Stephens, down a set and a break, she never stopped pressing and believing, never got down on herself. And this time, up 3-0 in the final set with a point for a double-break lead, she wins the point of the tournament to effectively seal the match,” according to a comment posted on WTA’s website.

The first comment of Sloane Stephens about Halep’s win:

ESPN points out that Halep, who will continue to be ranked No. 1 in the world rankings, had lost at Roland Garros in both 2014 and 2017 and in this year’s Australian Open.