Women hit hardest by rise in UK unemployment; wages not keeping up with inflation 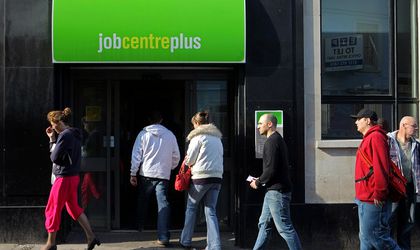 The latest UK jobs report shows that Britain’s unemployment rate has risen for the first time in almost two years, according to the Guardian.

Britain’s inflation rate is currently at 3 percent, which means that workers are still feeling a real wage squeeze, as real wages have been falling for ten months. However, some say that wages will soon overtake inflation, as they continue to grow.