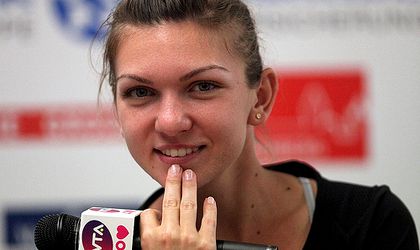 Romania’s Simona Halep, the fifth favorite of the Wimbledon Championships, the third Grand Slam of the year, advanced to the quarterfinals after defeating WTA No. 9 Madison Keys in three sets, 7-6, 6-4, 6-3.

After winning the first set in the tiebreak, Keys, the tournament’s ninth seed, gained a 2-0 lead in the second game, before Halep mounted a comeback to finish 6-4. The third set saw the Romanian break her opponent and claim the match at her first match point.

This is the second time Halep reaches the QF stage of the Wimbledon Championships, after she played in the semifinals two years ago, falling to Canada’s Eugenie Bouchard.

Keys is the winner of the 2016 Aegon Classic, which Halep did not play, having retired with a lingering Achilles injury.

In the quarterfinals, Simona Halep is to face reigning Australian Open champion Angelique Kerber, the WTA No. 4, who defeated Japan’s Misaki Doi in straight sets, 6-3, 6-1. 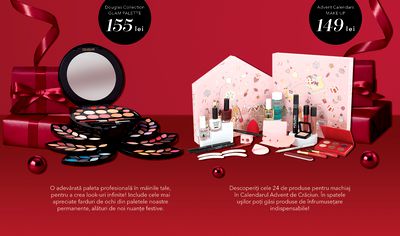 Read more about
Together with Hope and Homes for Children, we bring the magic of the holidays closer
read more