Wienerberger abandoned the Brikston take over 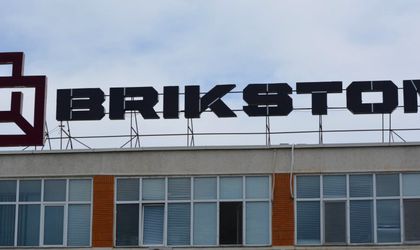 The Competition Council expressed the suspicion that the takeover could lead to a limitation of the competitive environment and to the increase in prices for bricks and ceramic blocks.

“The company abandons the Brikston acquisition plan and withdraws its application to the Competition Council,” said Wienerberger officials.

According to the Competition Council, the transaction is likely to create significant obstacles to effective competition by creating a dominant position in the market for the production and marketing of bricks and ceramic blocks in Romania.

As the transaction has been abandoned, Wienerberger will focus on increasing its activity in Romania by expanding and consolidating its existing operations, according to the company general manager Heimo Scheuch.

Founded in 1967, Brikston, ex Ceramica Iasi, has a portfolio of products including more than 40 different ceramic blocks for exterior and interior wall masonry as well as special applications , garden and outside the house. With more than 200 employees, the company sold approximately EUR 16 million.

Wienerberger Group has been present in Romania since 1998 and acquired, in 2016, the Buzau brick business of Search Chemicals, owned by Turkish businessman Omer Susli.