Wholesale turnover increased by 8.8 percent in the first two months 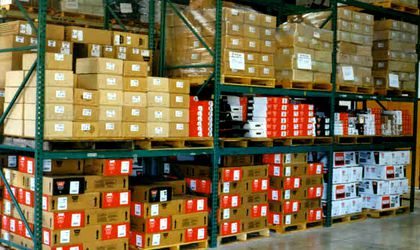 There was also a growth in wholesale of food, beverages and tobacco by 7.1 percent, intermediation in wholesale by 6.6 percent, wholesale computer and telecommunications equipment by 5.5 percent and wholesale of raw agricultural products and live animals by 4.5 percent.

In 2017, the wholesale turnover (excluding the trade with motor vehicles and motorcycles) in nominal terms increased as gross series by 7.5 percent compared to 2016. The growth was due to the increases registered by the non-specialised wholesale with 16.5 percent, by the other specialised wholesale with 14.6 percent, by the wholesale of household goods, other than food with 6.8 percen), by the wholesale of food, beverages and tobacco with 5.9 percent, agricultural raw materials and live animals with 5.2 percent and other machinery, equipment and supplies by 5 percent.