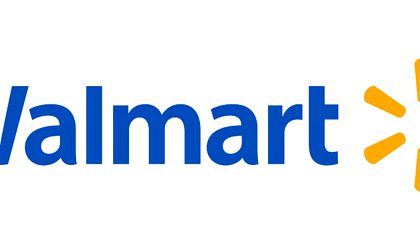 E-commerce is on the rise and this is showing through the deals made on the global market. The latest is Walmart Inc.’s deal to buy a controlling stake in India’s biggest online seller Flipkart Group. The 77 percent stake is taking out of Walmart’s pocket USD 16 billion.

Flipkart is India’s Amazon with over 100 million registered users so for the U.S. retailer is a way to tap into India’s retail market without building stores. The online market of India is estimated to reach USD 200 billion in ten years, growing at a pace of 35 percent in the last years.

The deal made two new billionaires Binny Bansal and Sachin Bansal (not related), the co-founders of Flipkart. They were both Amazon.com employees before starting on their own and now each of them gat about USD 1 billion. Flipkart is valued at almost USD 21 billion after the deal with Walmart.

But for Walmart the deal is not entirely positive. S&P lowered Walmart’s outlook to negative from stable, citing increasing leverage and risks from the spending to expand online and globally. Also, Walmart shares dropped 4.2 percent to USD 82.12 the lowest intraday price since October.

The reason for the drop and for the downgrade is that the acquisition is expected to generate “meaningful losses” in the next few years, even if it is considered a good buy for the long term. But for Flipkart the deal means that it will have additional capital and expertise to fight Amazon, which has spent billions of dollars to gain customers in India. Walmart investment includes USD 2 billion in new equity funding, which the company will use for future growth. 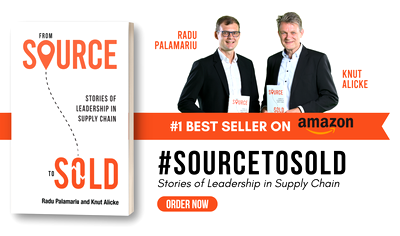 Walmart has entered India in 2009 via a joint venture with Bharti Enterprises and it took control of that business in 2013. Currently operates 20 wholesale chops in India that serve small businesses.

The deal is the largest in the history of e-commerce and also Walmart’s biggest ever.