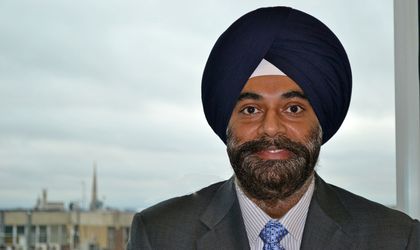 „Our focus on providing innovative and best in class services translates into a continuous increase of our users base,” said Ravinder Takkar, president and CEO of Vodafone Romania.