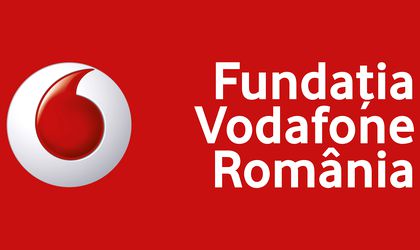 ”A Chance for Life” program, run under the partnership between the Vodafone Romania Foundation and React Association, will finance the modernization of 24 blood centres in 2017.

The blood centers are located all over the country (Ploiesti, Targoviste, Galati, Deva, Satu-Mare, Braila, Miercurea-Ciuc, Resita, Zalau, Ramnicu-Valcea, Baia Mare, Pitesti, Botosani, Alexandria, Craiova, Barlad, Tulcea, Focsani, Piatra Neamt, Sibiu, Bacau, Campulung, Oradea and Timisoara). Eight of them, located in Pitesti, Campulung, Ploiesti, Zalau, Satu-Mare, Sibiu, Barlad and Focsani, will be renovated, and the others will be endowed with modern specialized medical equipment. ”A Chance for Life” program has been financed by the Vodafone Romania Foundation with approximately EUR 1 million over the last nine years.

“We have thus fulfilled our promise made three years ago when we started the program. The renovation and endowment of the transfusion centers is one of the investment priorities set by the foundation in the healthcare field. This is one of the four strategic areas of our activity, besides education, social services and volunteering,” said Angela Galeta, director of Fundatia Vodafone Romania.

More than 620,000 blood donors and patients benefited from the program up to now, of whom more than 414,000 patients received the blood they needed for transfusions. Launched in 2008, “A Chance for Life” started with a series of annual information and education activities on the importance of voluntary and periodical donation and continued with several mobile campaigns of blood donation organized in public spaces, university campuses and company headquarters.

In 2014, the program extended with the component focused on refurbishing and providing the blood donation centres with medical equipment. Bucharest Blood Transfusion Centre, the largest in Romania, was the first centre that benefited from the program. Renovation activities organised under the program continued with eight new centres in 2015 and other ten in 2016. 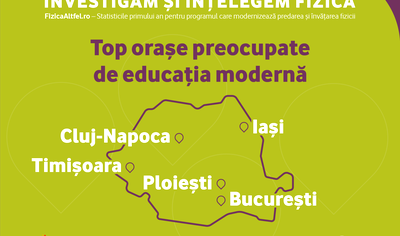 Besides supporting these centres, ”A Chance for Life” program will include in 2017 more than 20 mobile blood donation campaigns, to be organised during this summer throughout the country. Such campaigns will also run for the Vodafone Romania employees, as well as in other 30 partner companies.

Since the ”A Chance for Life” program has been launched, Romanian blood donation centres registered in 2016 a decrease in the average donors’ age at the national level, for the first time after 1989.