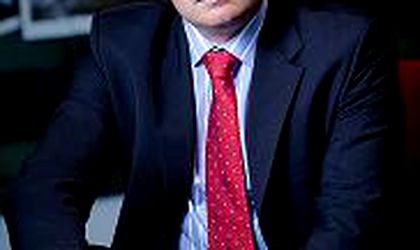 Vodafone Romania has announced that starting this month Andres Vicente, 41, is the new chief commercial officer of its enterprise business unit.

He took over the position after his predecessor Gabriela Matei decided to take an extended period of leave from the business, for personal reasons.

Before joining Vodafone Romania, Vicente worked as EBU Sales Director in Vodafone Spain. He has been with Vodafone Spain since 1995, apart from a 3 years break, between 2001-2004, when he joined a strategic consulting firm.

He has extensive cross functional experience having worked in areas like technology and strategy, before moving into the EBU. Andrés headed several senior positions in the EBU such as head of sales operations, head of sales for the southern region in Spain and head of marketing, before his promotion to EBU sales director, in October 2009.

Vicente holds a law degree from the Universidad Autonoma in Madrid and an International MBA from EOI (School of Industrial Organization) and the Manchester Business School.